Dysport In Tijuana, BC
Tighten, Lift And Rejuvenate Your Skin.

Hailed as one of the safest and most effective wrinkle-reversing treatments available today, FDA-approved Dysport offers an advanced anti-aging serum and stunning results. In many cases, Dysport can provide results quicker and for adysport_logo greater period of time than BOTOX.

If you would like to experience the beautifying results of Dysport for yourself, please contact Vive Medical Spa today by completing the form on this page or calling US Toll-Free 855-848-3633 to schedule a consultation with our experienced physician, Dr. Verduzco. We welcome patients from all over the world.

Formerly known as Reloxin, Dysport is the first FDA-approved alternative to BOTOX. It’s made from the same form of botulinum Type A toxin and can be used to effectively treat:

Dysport has helped thousands of patients achieve beautiful results, Dr. Verduzco has perfected his injection technique and can ensure that your results will look natural, not fake or frozen.

Developed in the UK in the early 1990s, Dysport has grown increasingly popular because of its ability to successfully treat a variety of neurological and cosmetic conditions. Dysport is ideal for both men and women alike and suitable for younger adults in their 20s and 30s who want to take a preventative approach to anti-aging. When injected by Dr. Verduzco you can expect a number of benefits, including:

Dysport also has a very low risk of side effects. While some patients may experience mild swelling, redness or bruising at the injection site, these conditions will quickly subside.

Both Dysport and BOTOX address fine lines and wrinkles by blocking the nerve impulses that control muscle contraction. The resulting relaxation of muscles and decreased movement reduces the appearance of wrinkles in the targeted area.

The main differences between Dysport and BOTOX are marked by their varying formula characteristics:

In the end, the choice between Dysport and BOTOX usually comes down to a simple preference. During your consultation, Dr. Verduzco will discuss all of your treatment options, including Xeomin, and help you determine which wrinkle-relaxer is right for you.

Dysport combines exceptionally well with other dermal fillers, which together can volumize the skin and provide stunning, natural-looking results on the face and neck. Dr. Verduzco takes a pan-facial approach to skincare and will provide you with a comprehensive treatment recommendation that takes your whole face into account, including the tone and texture of your skin. Ultimately, the decision is always yours and you will never feel rushed or pressured into any treatment.

COME TO TIJUANA TO MEET US

VIVE Medical Spa is a health and beauty clinic located in Tijuana, Mexico, fuve minutes from the US border.
We have the best team of certified doctors, properly trained professional staff, nd the latest technology at the best prices.

Call to schedule a consultation 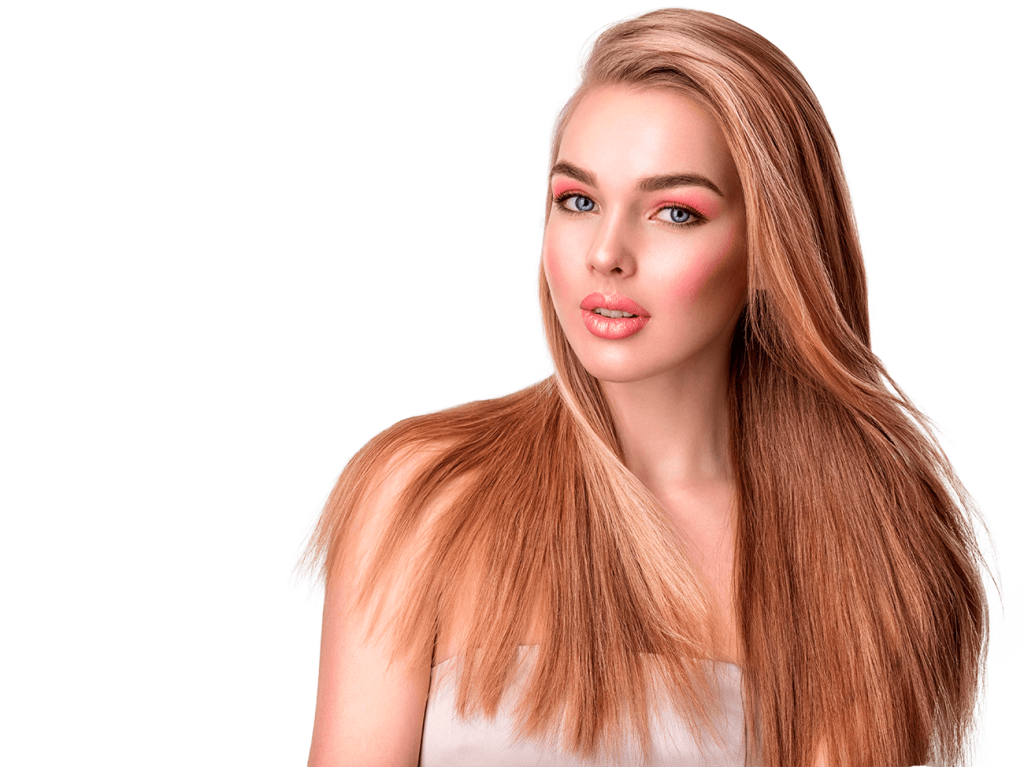 *Disclaimer: results are not guaranteed, may not be permanent, and can vary per individual. Some images are of models, not actual patients.

Home
About us
Treatments

Before & After Gallery
Videos
BRANDS