Kybella is a non-surgical treatment to reduce chin fat, also known as double chin. Kybella is the commercial name for generic deoxycholic acid, which is a natural 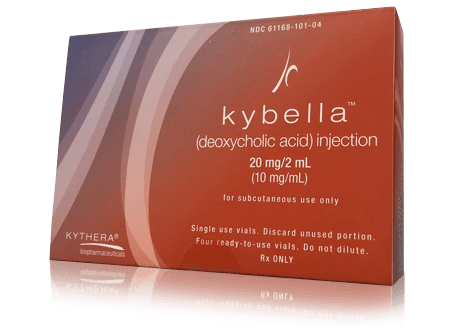 molecule that helps the body break down and absorb fat from food. The active ingredient in Kybella is a synthetic form of deoxycholic acid.

When injected into subcutaneous fat, the fat just under the skin, this molecule permanently removes fat cells. Once Kybella destroys the fat cells under the chin, there is no longer a way to store and retain the fat cells there, preventing the fat from accumulating in the future.

The Food and Drug Administration (FDA) approved the use of Kybella to reduce chin fat in 2015. It is not approved for use in other body fat deposits.

Before the use of Kybella was approved for this use, surgery was the only way to correct a double chin. Many people who struggle with a double chin did not want to follow the surgical option. Kybella has paved the way for more people to achieve the look they want.

The fat on the chin often contributes to the appearance of having excess fat in general. A double chin can also make people look older than they really are. These factors can make one feel self-conscious, ashamed and even unhappy.

Chin fat is difficult to prevent and reverse. For example, one can eat well, exercise and still have a double chin. Kybella has proven to be a viable treatment for many people seeking to address the negative aspect of a double chin. 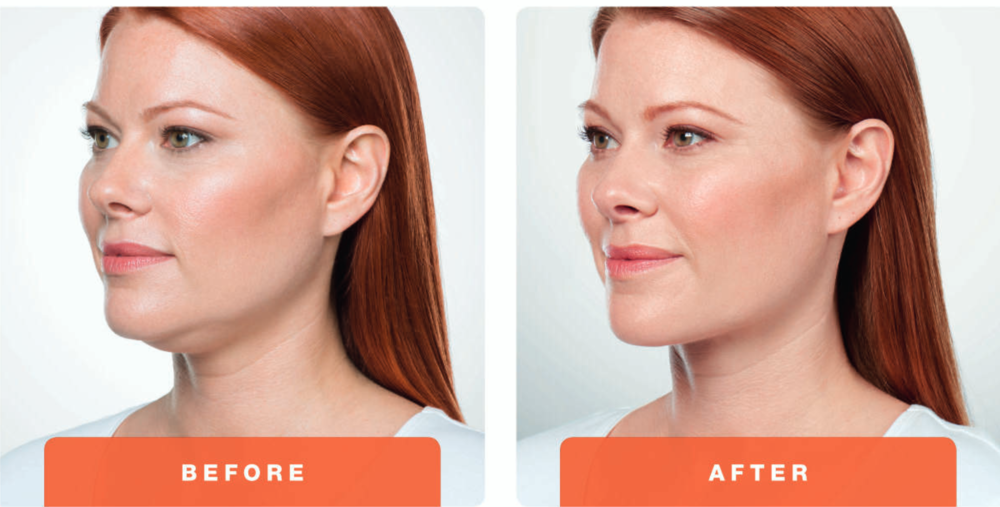 The Vive Medical Professionals first examine the patient and rule out other causes of double chin. Kybella is not for all patients, and we identify problems related to the accumulation of fat that indicate whether or not the person is a good candidate for treatment with Kybella.

Our providers are trained to understand the anatomy of the chin area and have experience in the proper application of Kybella. The efficiency and safety of Kybella requires the correct placement of the needle in the correct location of the chin, the appropriate number of injections and the understanding of other techniques used to administer the treatment.